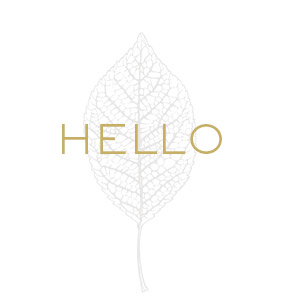 When I was a little girl, about six, I watched a Disney film, an old fashioned one, you know the type; lots of technicolour, lots of music, girls in white dresses with blue satin sashes. You know the kind of thing. At this point my first epiphany occurred. People did this, and this was called a job! So maybe this should be my job?

So I spent the next twenty years gallivanting around, wearing interesting costumes and generally showing off. Because I always had a rather low boredom threshold I added to my skills, that of director and film maker. It was fun, and very exciting. And then came a point in my life (with three small children) when I realized that I had to curtail my creative adventures in order to spend time with my growing family.

One day I sat down, a stills camera in my hand and I started to take photos. I started and I just couldn’t stop. It became my obsession. You see I could combine everything I had ever learned and express it though the camera. Now I am a portrait photographer and concentrate on Lifestyle, Fashion, and Bespoke Portraits, as well as commercial commissions. I have picked up a few awards on the way, usually made of wood, which is great for my eco credentials , but a little rubbish for my magpie tendencies. 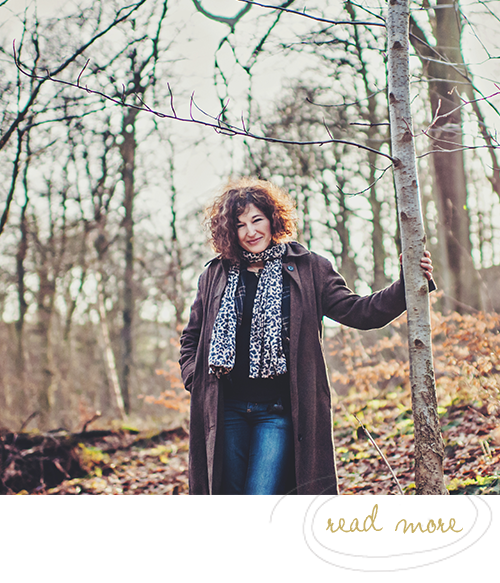 My work as a film maker inspires my photography 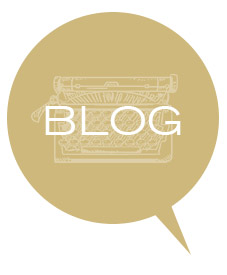 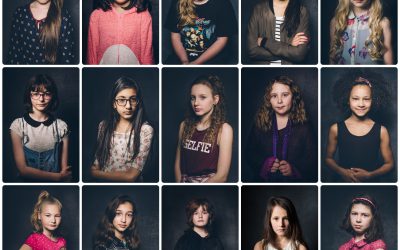 Questions about Being Inbetween

END_OF_DOCUMENT_TOKEN_TO_BE_REPLACED 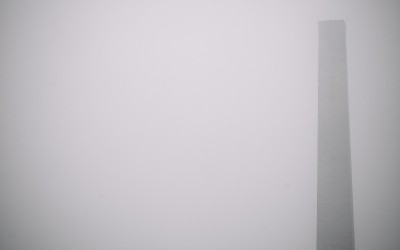 A personal account of creative block for the artist and writer, as well as exciting news of exhibitions and collaborations

END_OF_DOCUMENT_TOKEN_TO_BE_REPLACED

PROFESSIONAL PHOTOGRAPHER OF THE YEAR

PHOTOGRAPHER OF THE YEAR

life is full of surprises >> 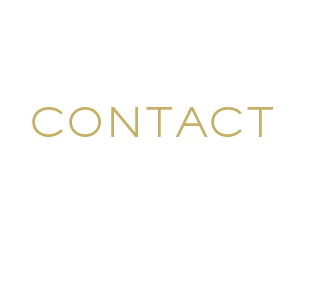 Whether you would like a photoshoot, are interested in a commercial project or some mentoring please do just drop me a line or two. Tell me something about yourself, and what you are interested in and I will get right back to you.

Fill out the contact form or email me at carolynmendelsohn@mac.com