COMPETITIONS – WHY AND WHY NOT? 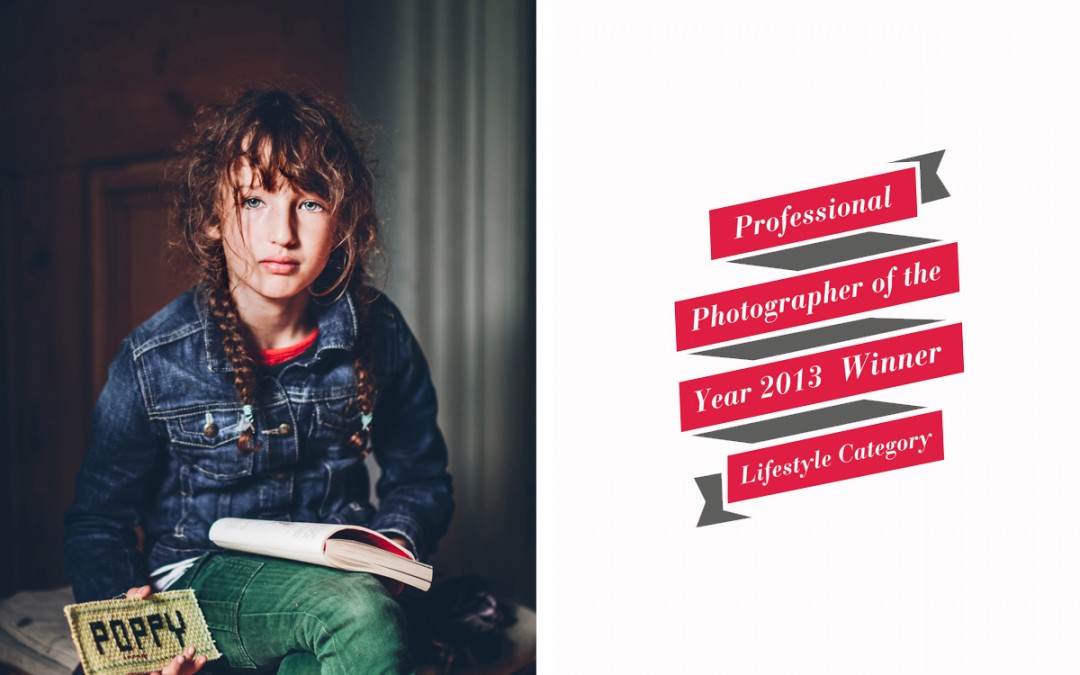 If you tell them?

I often read statements that people have written where they are angry/depressed/ hugely disappointed not to get placed, feel it says something about them and their talent!

It’s only a competition, it is judged subjectively (as I think it should be) – for if it was just judged on technical merit then where is the art?

Why expect to win?

I never expect to win or be placed , but sometimes I really feel it is worth entering. Well why ever not? When I have been successful it has been a last minute entry, usually the day before (sometimes the hour before) the competition ends. When I have done this , chosen through instinct , not over thought, but done from the heart I have had some success.

In 2008 I was selected for the Reality Series ‘Picture This’ –with Martin Parr, and I had only really just started to take photographs. It was a big learning curve and very scary to suddenly be in front of an audience on national TV. On primetime. It made me up my game and drove me to learn as much as I could to develop my photographic and critical skills. Later that year I was in the final for the Photo Prodigy Competition run by Digital Photo Pro and Annabel Williams Training

I have placed in many other competitions – and it has been really exciting.

Last November I won the Professional Photographer of the Year 2013 – Lifestyle Section. I was so overwhelmed and it really boosted my confidence.

So why am I writing this?

I was one of them.

I selected my photos carefully printed them according to the exacting guidelines.

I posted them after having spent ages trying to find the right packaging.

How do I feel?
I feel really happy that I entered, it took a lot of effort and thought. I am also aware that my other success were due to instinct rather than over thinking. However I absolutely appreciate the process and appreciate the discipline involved in this particular process.

I am very aware that this hugely prestigious competition has a very large number of entries. Stunning images are bypassed, but personally I often love the sometimes controversial choices. The photos are often real and raw and beautifully taken, without too much artifice and dressing up , and when there is artifice and dressing up it is artfully done. The back-stories of each photograph are interesting.

Did I think I stood a chance?

To tell you the truth I feel my work veers towards ‘pretty ‘ and graphic rather than raw and real. Ironically , if I was able to enter the portrait I took of Germaine Greer all those years ago, I think it would have stood a little chance.

How do I feel again?

I am pleased I participated and it has inspired me to really work on the discipline of portraiture and documentary work.

What do I say to you?

Do it! Enter things. Open your mind to new opportunities, and use it as a means of developing your craft and pushing your self. It pays off whatever the result.

Any thoughts responses are gratefully received.

Good luck everyone in what ever you choose to do.

Take risks and enjoy taking them 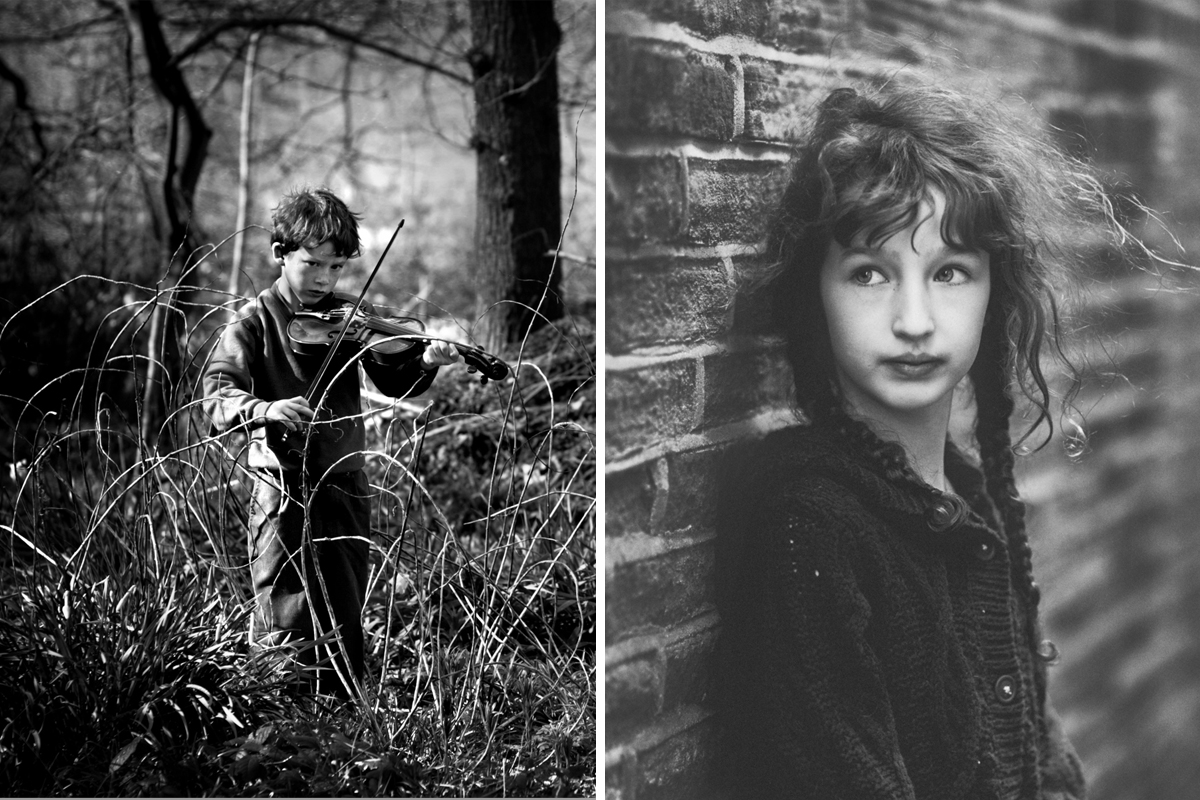 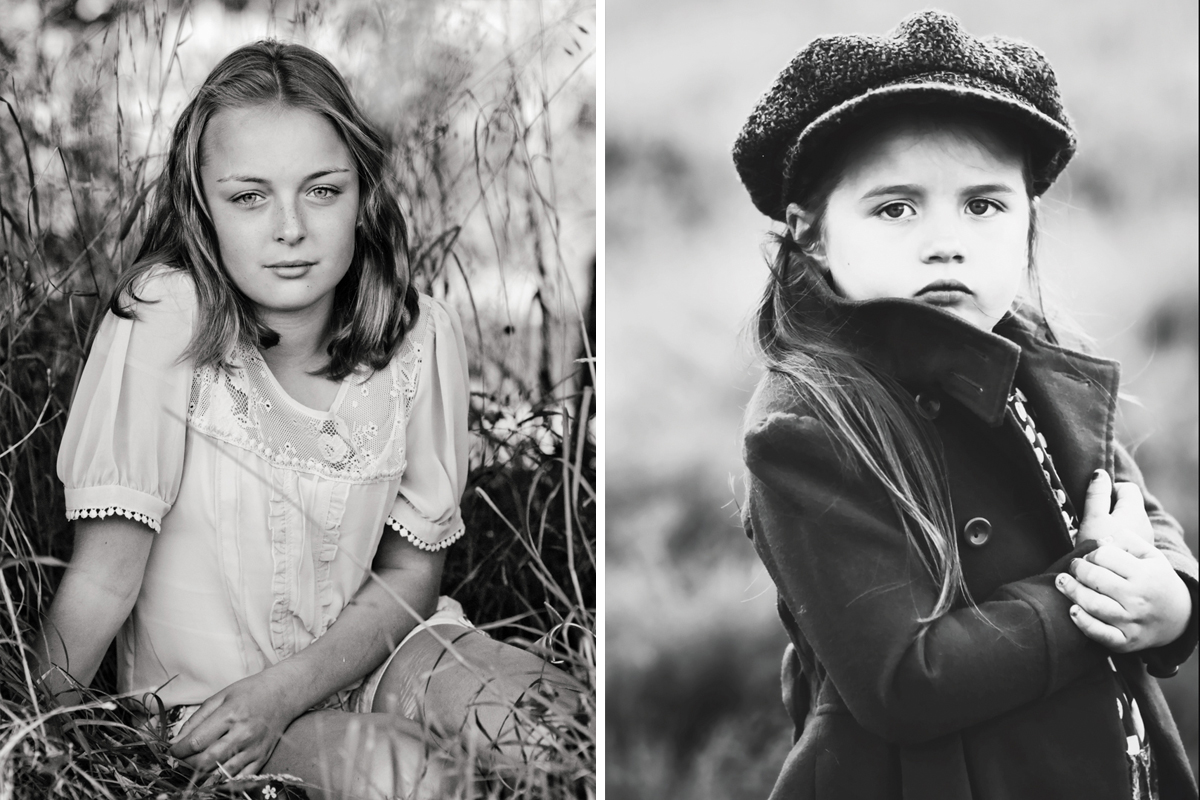 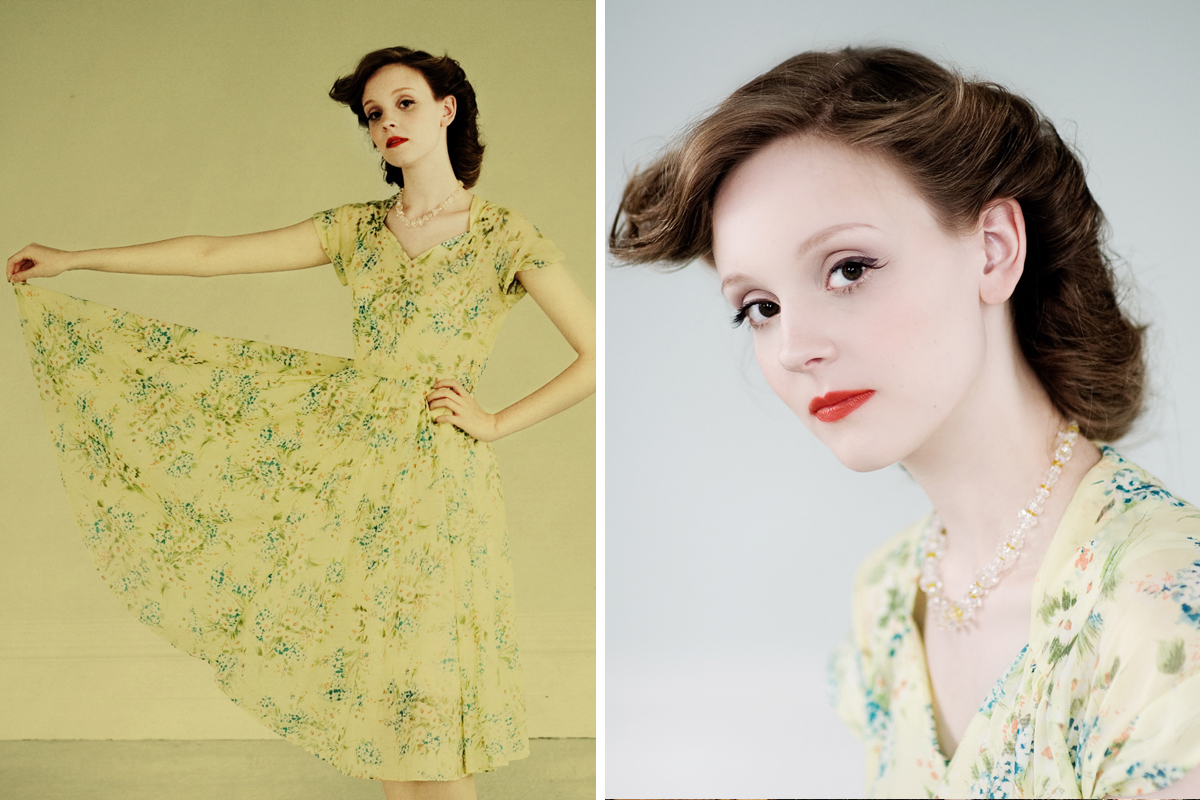 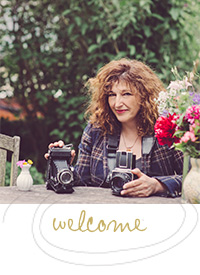